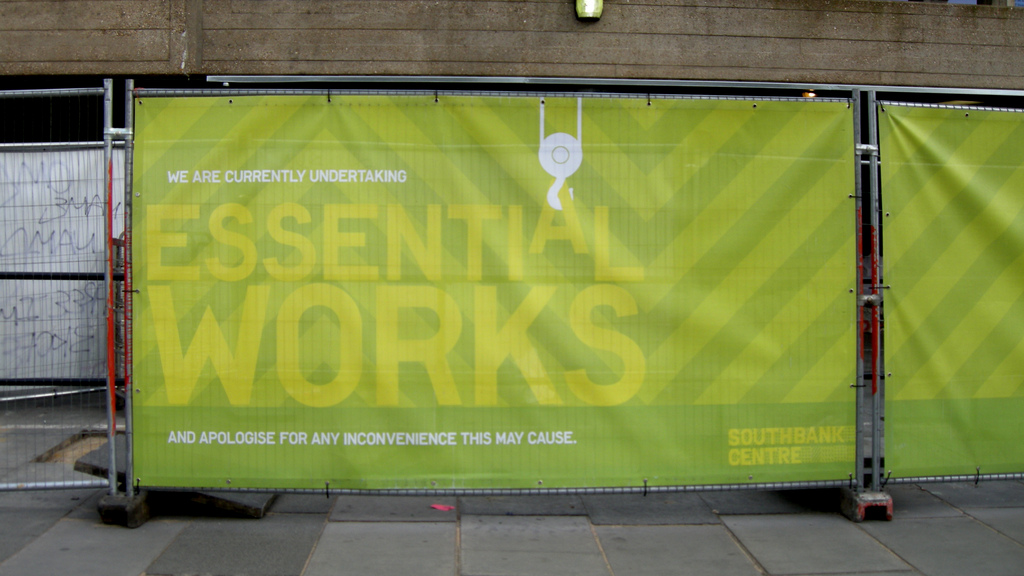 With all the buzz, chatter and meta-discussions of what it takes to build a great company, aspiring entrepreneurs end up to exaggerate the ‘prerequisites’ and magnify the skills, capacities and luck needed to an extra-terrestial level, after all being more avert or frightened than excited to start-up.

While there are no universal laws applicable when it comes to anything social (which is a hard thing to accept for those of us with a quantitative background), I strongly believe that there are some patterns worth decoding on what it takes to start-up and I’d like to attempt and break these requirements down, based on my humble and very limited experiences so far.

To me, at the end of the day, it’s quite simple; it all ends up to three major constituents, there they go:

i) A rock star and fully committed team
The latter is the most important one. Let’s face it, startups do not succeed at once; they need to change, pivot and adopt a number of times before positive signals start to emerge. In nature (I plan to follow up with a post on evolutionary startonomics), a new form of life is not likely to survive and someone who only has skin in the game but not her very existence aligned with her startup’s success is naturally expected to quit after the first existential turmoils. However, success may be waiting for you right after the next turn, and only those absolutely committed end up to experience it.

ii) A big market
People usually tend to focus on, for example, the number of clients required just to sustain their business and perceive this group as their target market. The fact is, success spans a wide spectrum and sustainability is at its low end; that low that almost nobody cares about. To put things into perspective, let’s take an example from the enterprise software market. It’s usual for inexperienced entrepreneurs to attempt creating a product targeting at a market of, say, 5 potential enterpise users, arguing that if they get one they will be able to sustain their businesses, and if they get more they’d be ‘really’ successful. In practice, though, one often needs to contact 100 potential leads to get 10 meetings and finally a single paying client. Do the math on your chances to survive when you target 5 clients, then go create a product for a much bigger, international clientele.

iii) A clear way to make money
Again, there are cases suggesting the opposite. In general, though, it always helps to start with a crystal clear plan and a straightforward way to monetize your business. There are markets being already saturated, subsidized or commoditized, after all far from viable for a new product to make business sense. To avoid such a trap in the first place, you need to validate your assumptions with market experts, also get feedback from potential users on what you are up to and their willingness to pay for such a service, one way or another. The earlier you’ll get money in the discussion, the more honest and valuable your feedback will be; put this into good use.

Take a moment to think about it, I bet all of the above are far from infeasible after all. Come up with your complementary team and idea, satisfy each one of the prescribed essentials and do not mind about anything else to begin with. When you get these into place, you will already have reached a stable balance; work hard and rest assured that things will converge to working solutions and recipes for success instead of anything else.

And, if you still believe that this post mostly adds to the chatter instead of paving the way to a tangible solution, then go apply; the Openfund call is open till June 30.