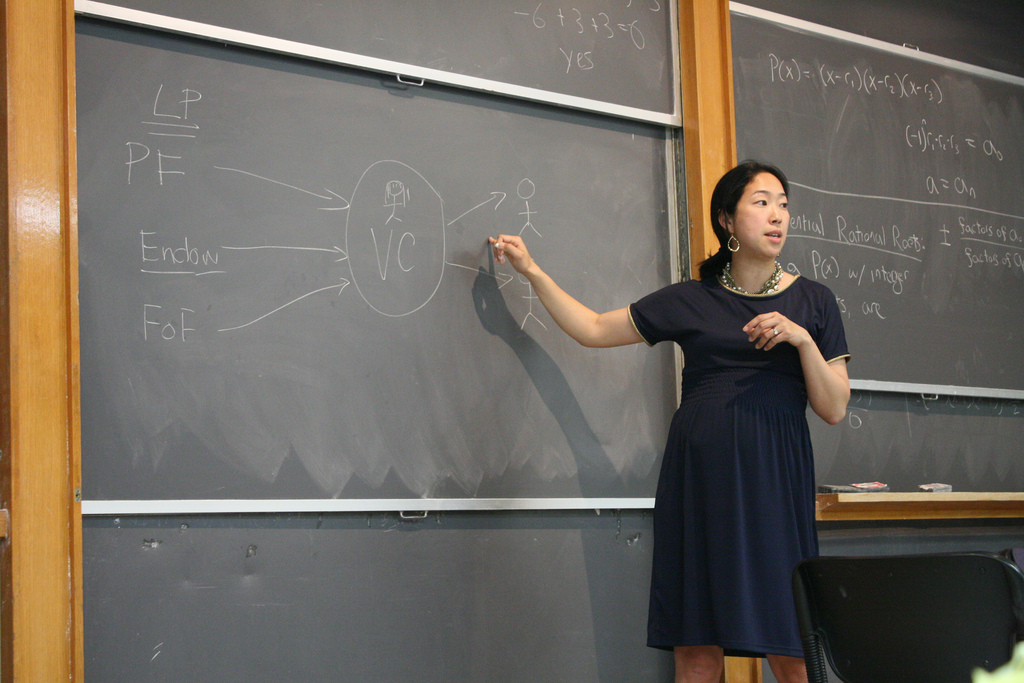 The underlying economics of a venture capital fund probably stand as common knowledge to some of you, yet to many others they are not. This post is an attempt to summarise the basics, skipping out the details yet providing some context that may be of help in better understanding VC’s drivers and actions.

In a fund, Limited Partners (LPs) contribute and General Partners (GPs) manage the allocated capital, in accordance to the fund’s mandate. In practice, LPs make a commitment that are required to adhere to each time they receive a capital call request at the discretion of GPs.

Funds typically operate under a “2/20” norm, that largely varies per case and market conditions, but shall still provide a good idea of how things work for the GPs. 2% of the total fund size is allocated on an annual basis for management fees, essentially everything required for running the fund’s operations. Most commonly such fees only apply for the investment period; after that fees are calculated on the basis of the already allocated capital on companies that the fund has yet to exit.

In other words, GPs cannot consider new companies and their fees are cut to about half after the end of the investment period, so they practically get out of the market. To avoid this, they need to raise another fund before the end of the previous fund’s investment period, securing a seamless transition and the continuity of their firm. Yet again, GPs are as good as the returns of their latest fund, and in the case of a new firm there probably won’t be any soon enough, which makes raising the 2nd or 3rd fund tough.

Following the previous typical norm, GPs also get 20% of the returns, if and when these are realised. LPs get their full investment back first, usually with interest, and then they share 20% of any extra returns generated with the GPs. Moreover, on top of often bearing set-up costs, GPs are also requested to participate as investors in the fund, typically at an amount large enough to secure they are treating the fund’s resources as their own.

Let’s shed some quantitative light. For a 10 million fund, just like Openfund II, the above essentially –and in a very conservative way– imply that any returns less than 15m are practically not worth the risk and the effort, granted the duration of the endeavour and a hard working and highly ambitious team. They will also guarantee low chances of raising a subsequent fund, further adding to the above concern.

These result in a number of very practical implications. Let’s assume that such a fund roughly makes 30 investments of 100 thousand each, and then proceeds to follow up with another 300 thousand to 10 of them, also keeping some resources aside for next rounds participations. If 1 out of 10 ‘pre-seed’ and 1 out of 3 ‘seed’ investments eventually work out, which is a pretty standard success ratio, this really means that these exits need to work in quite a big way for the whole set up to work.

Assuming a 10% fund’s participation at the time of exit after all the expected dilution of next rounds in each one of these 3 companies, for the 15 million target to be met each exit should be made at a minimum 50 million valuation. Now, building a company of 50 million in value within 4-5 years requires operating in a market with a size in the range of billions. At the same time, a, say, half a million exit won’t change the economics of the fund that much, while a much smaller one may actually be more of a hassle than a benefit.

The above may partially explain the obsession of venture capital with big markets and fast growing businesses. After all, there is a reason why in 99 out of 100 cases GPs say no to an investment proposal; the fund’s underlying structure primarily is not a good fit for 99% of the companies out there. In the remaining 1% of the cases though, VC may end up being a match made in heaven, and this pursuit makes our world go round.