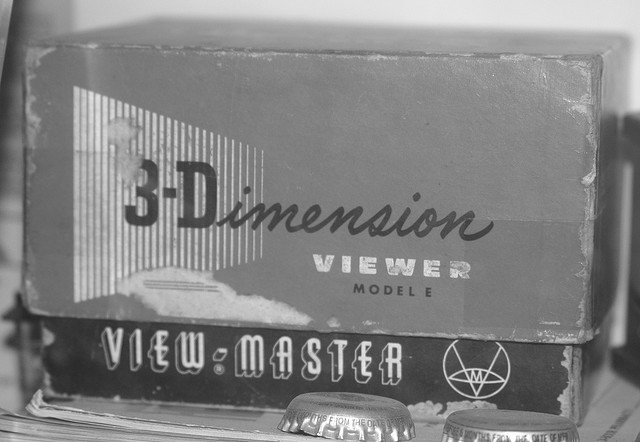 I spent a couple of hours playing Trivial Pursuit with some friends today. After very many years since the last time I played, it felt, well, slow and dull, but also somehow weird. This is an attempt to elaborate on some reasons why.

Trivial Pursuit is a board game in which progress is determined by a player’s ability to answer general knowledge and popular culture questions, according to Wikipedia. It was released in 1982, the year I was born. It used to be one of my favorite games. It seems it is now not.

Back when I was a child, strong memory was celebrated as a manifestation of education and knowledge, even acuteness. Most of the tests during high school were associated to remembering fact and figures. My parents were telling us that they would try to buy an encyclopaedia, so that we get access to world’s knowledge, and I was making dreams of being able to read the whole of it.

Fast forward a couple dozen years later. I realize that I now treat memory as a thing of the past, a signal subjectively suggesting lack of intellect, or even a skill that almost should not be. Memory storage and retrieval is a problem largely solved, while human’s brain parallel processing has not be replicated. In other words, cultivating one’s memory skills, rather than her understanding and processing capacities, feels to me like a great waste of utmost precious resources.

Trivial Pursuit was an iconic image of memory being key, the objective and the judge of one’s abilities and success. Today, memory tends to become outsourced to software and I believe for a good reason; great powers should apply to greater tasks, or they become void. At the same time, a large number of professions and processes around us are still waiting for this transition to happen. This imminent evolution towards a memory-agnostic status — games aside, what great stories to remember those shall be.