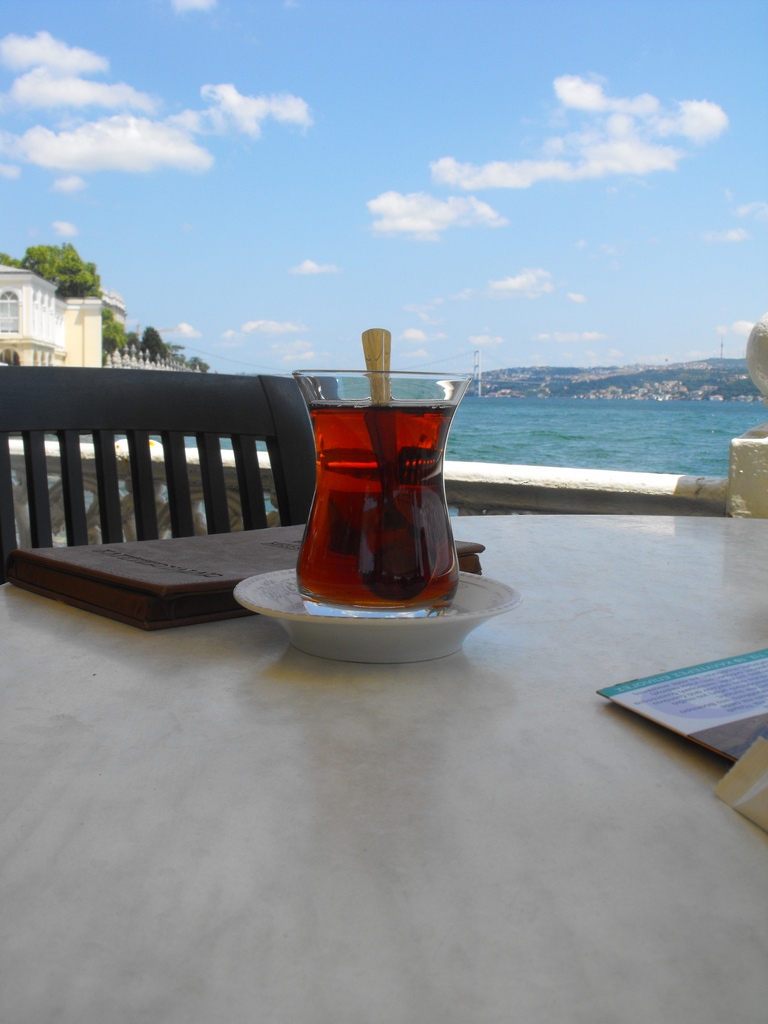 I recently returned from a trip in wonderful Istanbul, I spent three days there. It was my first time in the city that used to be called ‘the City’ before NYC existed and my second time in Turkey, so I’d like to put here some rough thoughts of mine, next to some amateurish photos.

First, some context. I’m Greek, thus I’m not supposed to have Turkey in my list of places to be. I don’t know much about modern Turkey, either; the country always was a big grey area in all the maps I got to study during my school years.

That said, I experienced a weird affinity during my stay in Istanbul. If you skipped the language part, everything looked and felt like being in Athens. Actually, also many words were pretty similar, I saw numerous ones I used to consider Greek with Latin spelling, and vice versa. Well, I’m probably overstating things a little bit, however I cannot help but share that I felt like brothers and sisters with many Turks I got to meet with and we had far more to share, compared to, say, Brits or Germans that we Greeks tend to relate with.

There is a great wall somewhere from north to south, across the Aegean; let me call it the “Aegean Wall”. Due to it, we weren’t capable of looking at each other. I believe that, if we get close enough, we may end up looking at the mirror instead, no matter the time lag.

To give a telling example, there are two different stories on the origin of baklava, and maybe there will always be. But, to be honest, I don’t care that much about the origin part, DNA probably got mixed enough throughout the centuries. What I do care about, though, is the very fact of, say, baklava as a delicious proof of our similar cultural identities and recent historic trajectories, and this is something I’d love to further explore and exploit.

Our grandparents were fighting each other. There are open wounds, still. For example, we both still waste a year of our hopefully productive life in the army, and we pay a significant part of our GDP in building virtual weaponry. I, for one, hope that this won’t be the case for our grandchildren as well, and I’d like to work towards that, sooner rather than later.