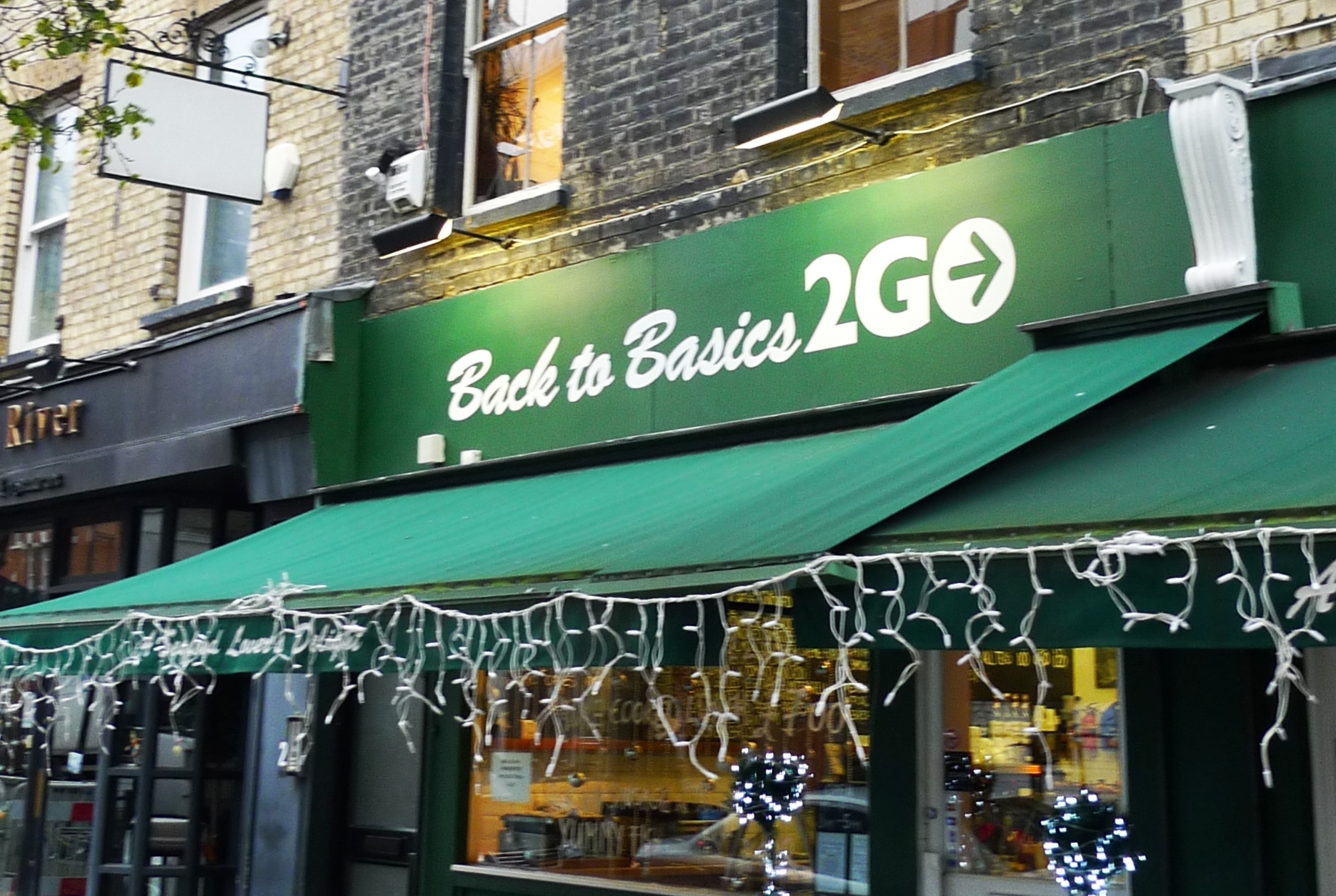 The public discourse in startup land has recently focused on the value add an investor can bring to the table. Value add indeed does make a difference; at the same time though, we tend to neglect the original value an early stage investor contributes to a company. This post is an attempt to bring the discussion back to the basics.

Beyond the terms one receives in a term sheet, there are some inherent qualities in bringing a partner in. Here are the ones I believe should serve as the bare minimum one should look for at an investor:

– Swiftness / Make it happen fast
Fast should not be interpreted as hasty, yet, as long as common ground on the basic terms has been reached, the deal should close and money should arrive reasonably fast. Weeks spent in negotiating minor issues, unclear decision making and slow turnaround times usually suggest worse things are to follow.

– Consistency / Don’t play games
Negotiations are one thing, inconsistency is another. Startup life is full of ups and downs, so it is better to buy some peace of mind selecting a reliable partner, rather than bring an opportunistic player in. Back and forths, lack of clarity, bold yet unmet pledges are signals of a way of thinking that one shall better avoid.

– Leverage / Don’t be a time sink
Mysteries and myths aside, the founder will do the hard work. That said, one would expect from an investor to be an enabler for hard work that matters. There are cases however where partners end up being time sinks instead. Being it due to internal processes or plain ignorance, the result is the same and one can tell it from early on.

– Commitment / Put more skin in the game
Chances are the company will need more money down the road. It is preferable to pick an investor who is able and prepared to contribute further resources at a later time. What’s more, partners who may only get but not give from now on often provide for a bad alignment to the company’s longterm interests and form dynamics that are hard to deal with.

– Consent / Make space for new investors
Should things go well, the company will proceed to raise a much bigger round, most probably from a later stage investor. Granted that the new investor respects the risk already taken by the previous ones, existing investors need to be prepared to make proper space for her. This is easier said than done, and often leads to lock-ins that do a serious disservice to the company.

After all, a valuable partner is present when you need her, and away when you don’t. The above investor qualities arguably highlight a good understanding of the startup game, or its lack there of. Look after them and make no mistake; no matter how the advertised value add can make a difference, the traits above can really make or break a company.