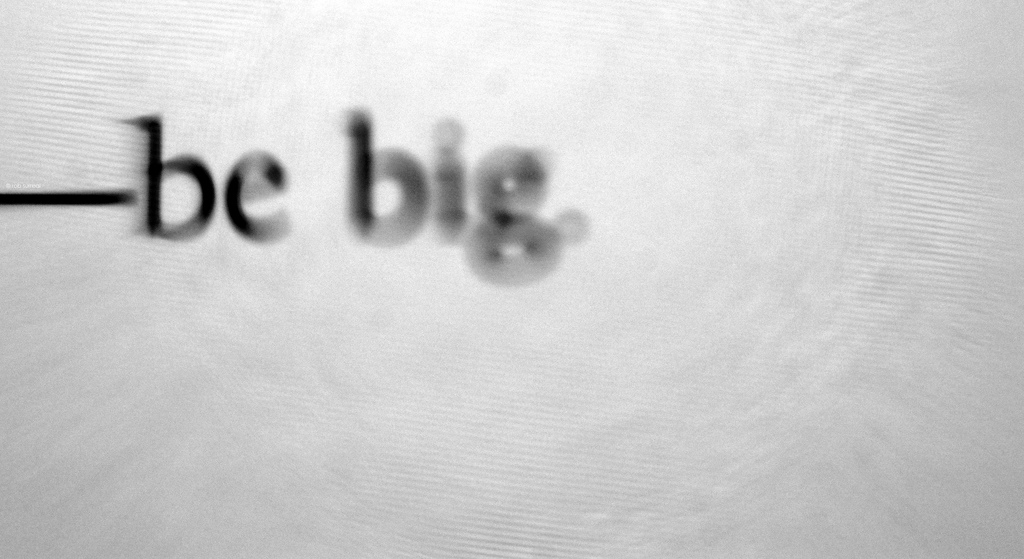 It is a common mistake for founders to try and go after a very broad market right from the beginning. This is a product “for everyone”, “we already cater to a huge market”, there are “actually three core use cases”, you know how it goes. The argument is that “we don’t want to limit our potential, so we go straight for the big opportunity”. Many founders also believe this is the only way to appeal to investors, by getting them to buy their big vision.

This is wrong. Your end game should be big, of course. But the way to get there is not by starting big. This is actually unrealistic for a startup in the first place. It also communicates that you don’t really have a good idea about the game you’re going to play.

Startups are little, fragile creatures that are full of passion and grit, but very limited to resources, i.e. people, time and money. Their advantage lies in being flexible and moving fast until figuring out something that works and executing against it. It is not that you can throw a lot of people on a problem, get them to build a fully loaded proposition, spend a ton of money on marketing and wait until the whole thing works. You cannot compete with an incumbent on features or distribution, for example.

What you can do though instead is to build just that single feature that nobody has got right before and reach out to those few early adopters who are going to use it and love it and pay for it, even if it lacks everything else. You can pick a very specific vertical or geography or both and demonstrate that what you bring on the table works in an unprecedented way for the industry. You can tailor your message and approach to go after dominating a particular but indicative niche first, before replicating your success further.

You won’t be building something for your initial users. Instead, you’ll be initially focusing on them, to make the case for what’s next. This is a subtle but fundamental difference. The product and its proposition should largely remain the same. The next target will be to deliver it to a broader audience.

And people will get it, investors being the first. They got it when Facebook was limited to a single university, or when Airbnb started with a few hosts. They get it when Uber launches self-driving in a mid-sized city. The list goes on, and you’d rather be part of it.

At its core, starting up requires focus to begin with. Focus is exactly what incumbents are missing when it comes to new things. Focus won’t limit your potential, it will amplify it. Make sure you don’t lose it.